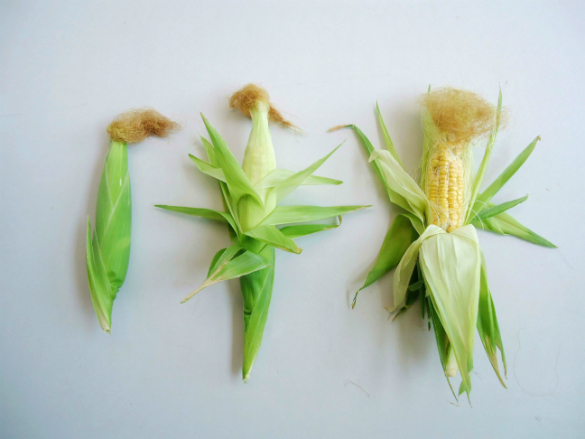 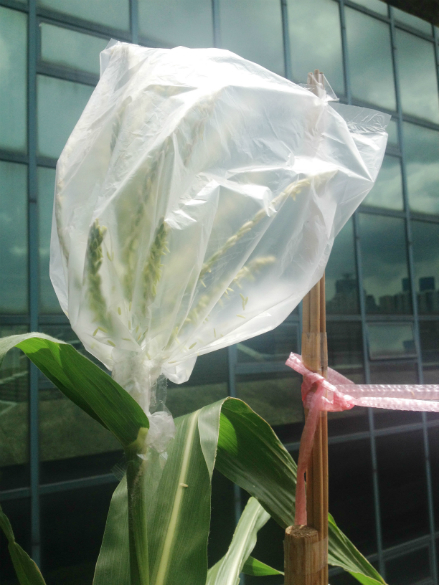 For more gardening updates and tips, feel free to visit the ff. pages of ANYONE CAN GARDEN. :)