I Touched a Poisonous Mushroom 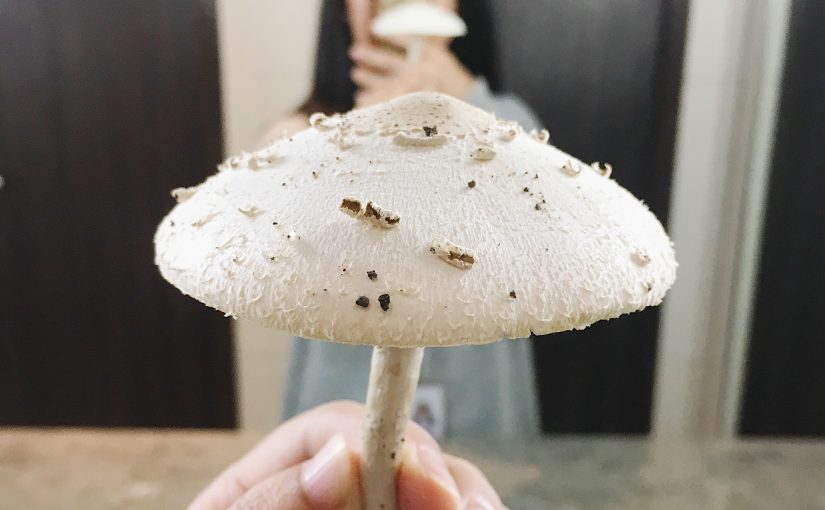 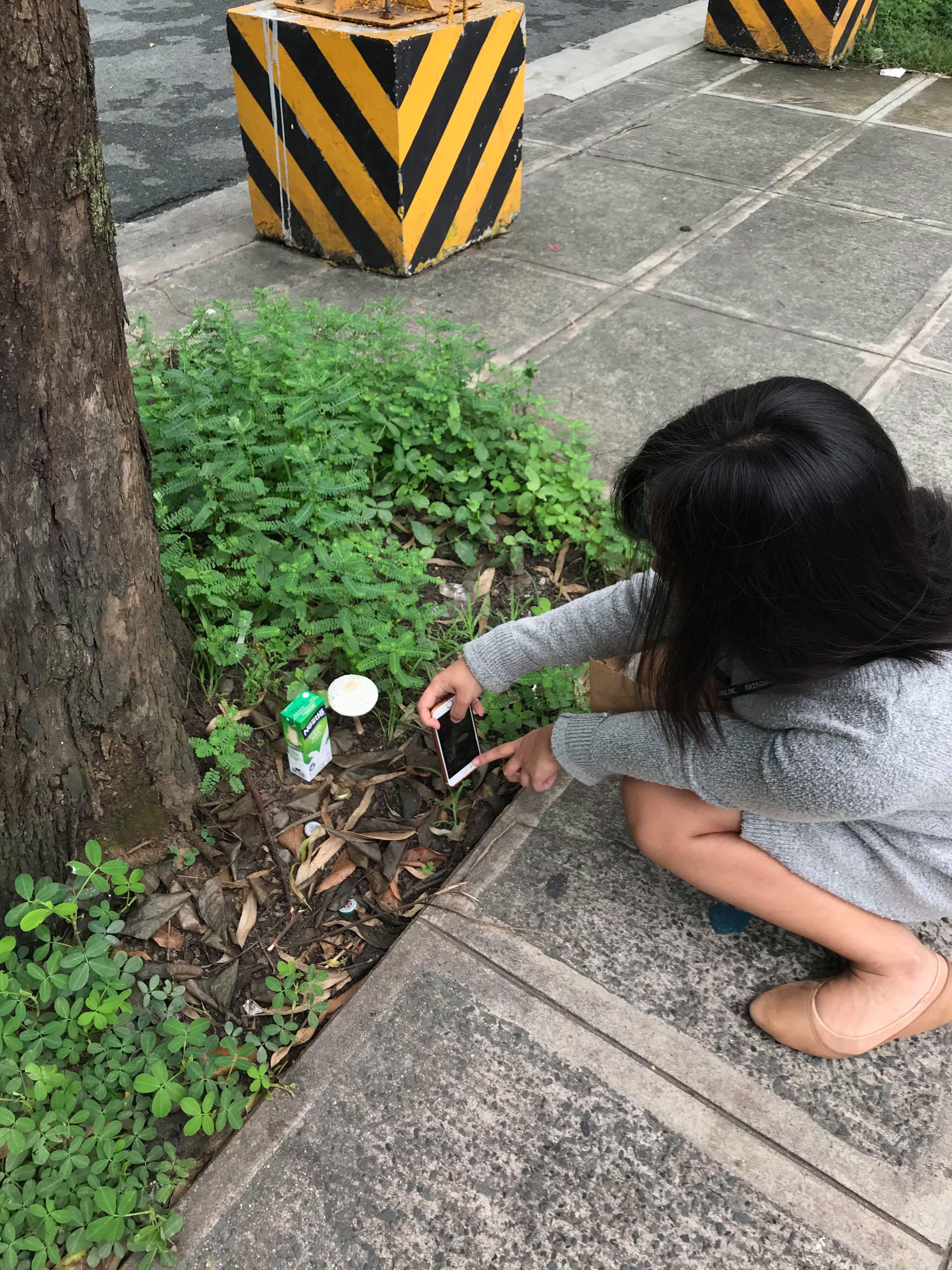 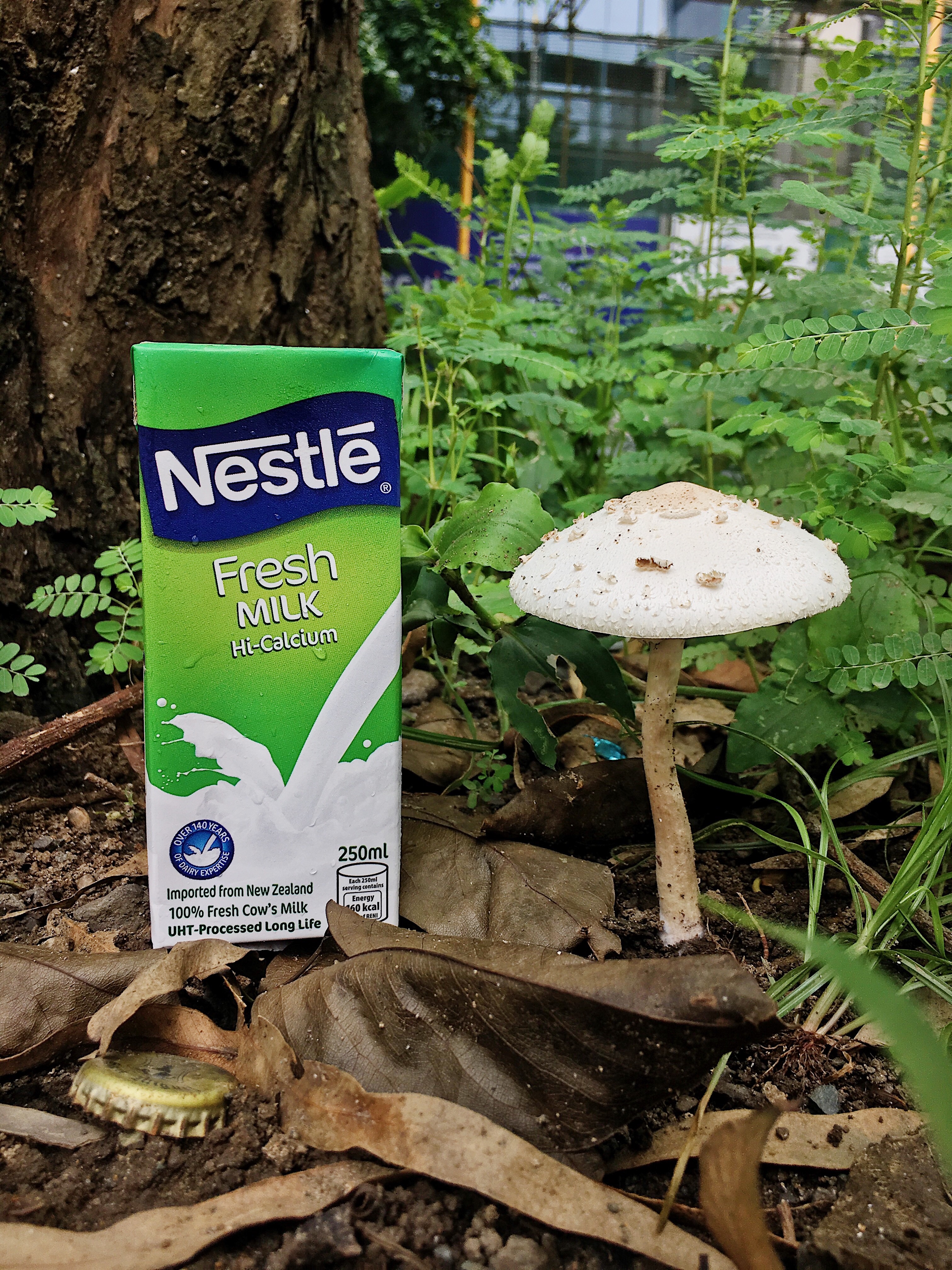 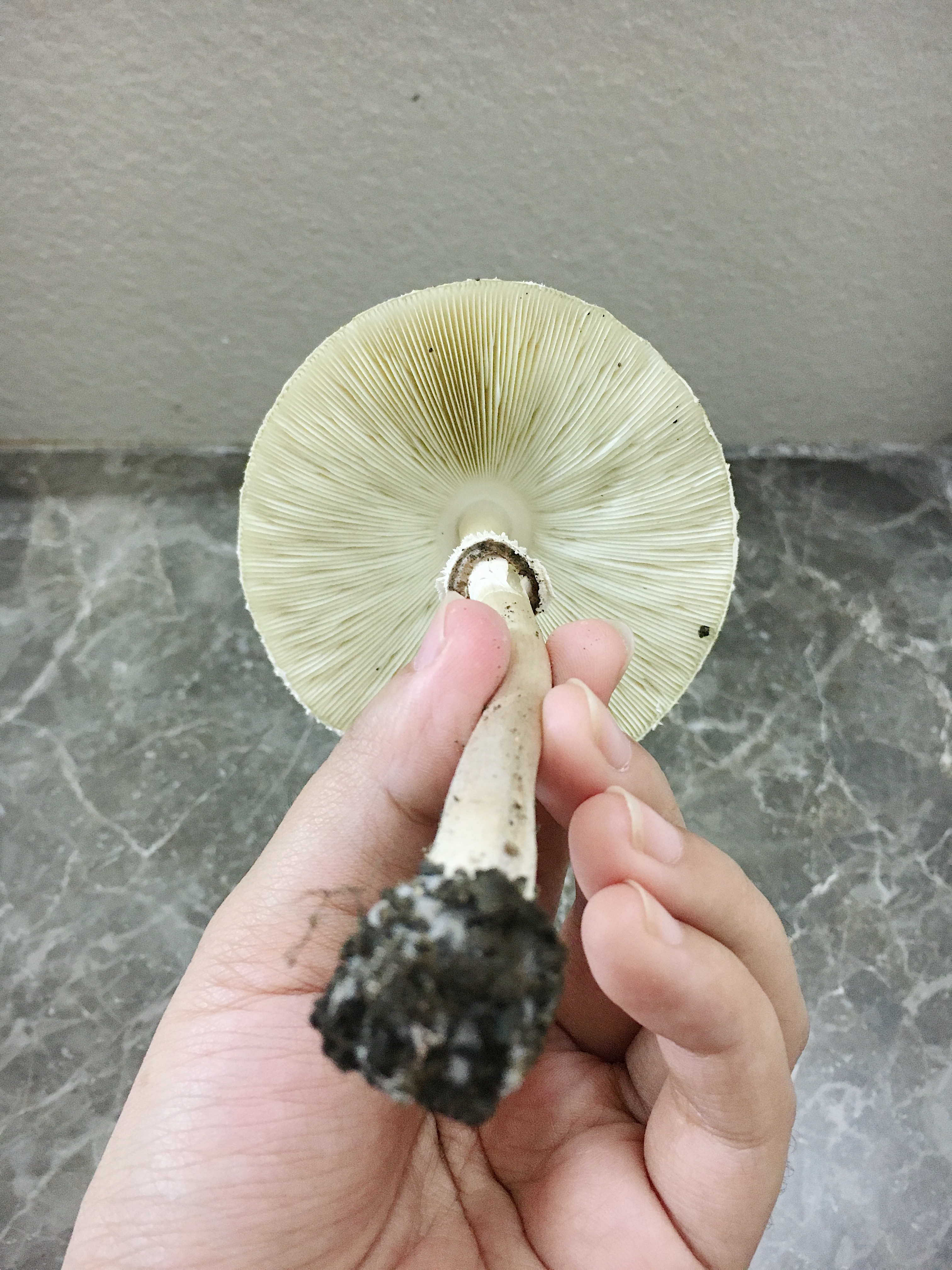 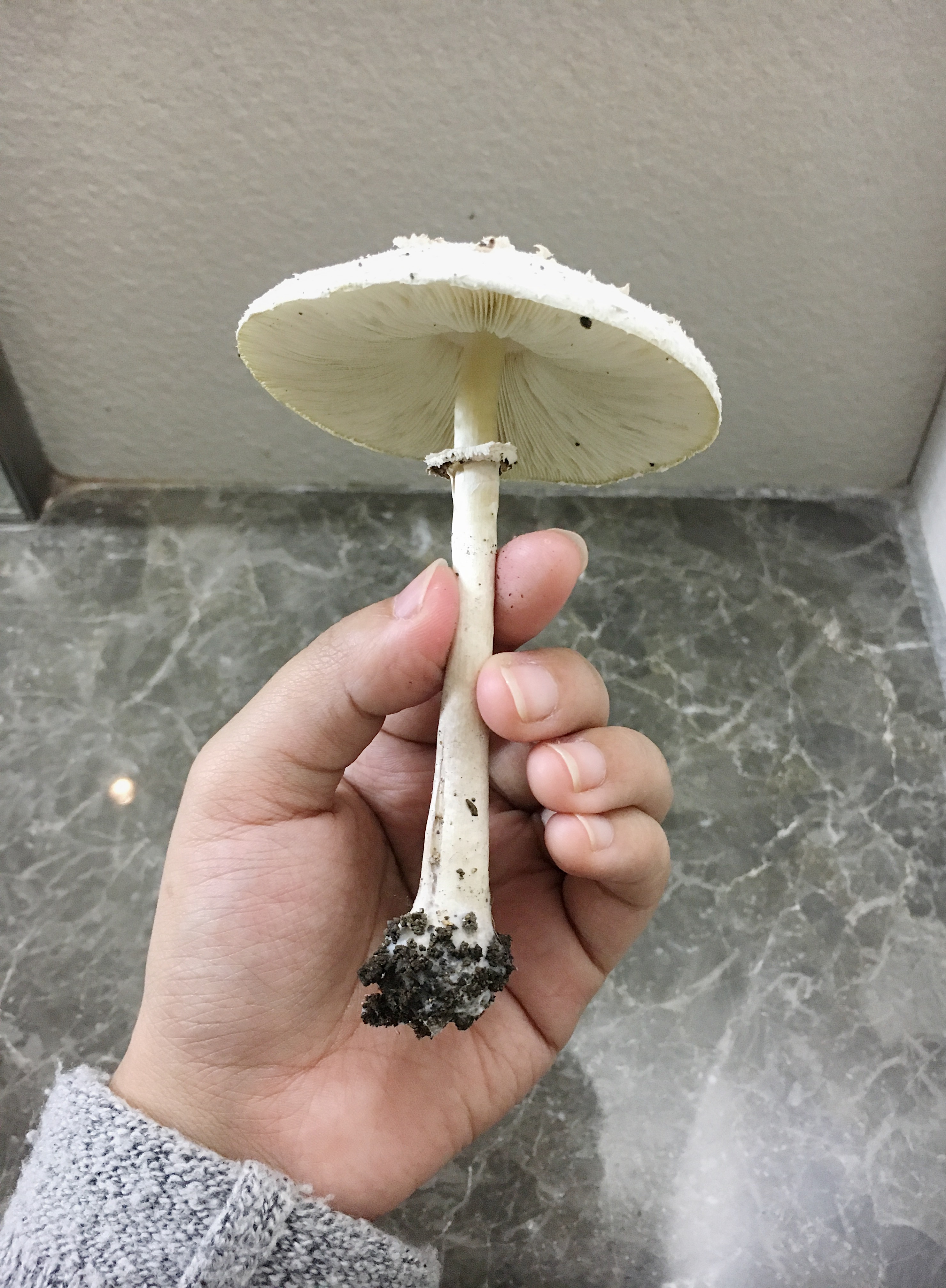 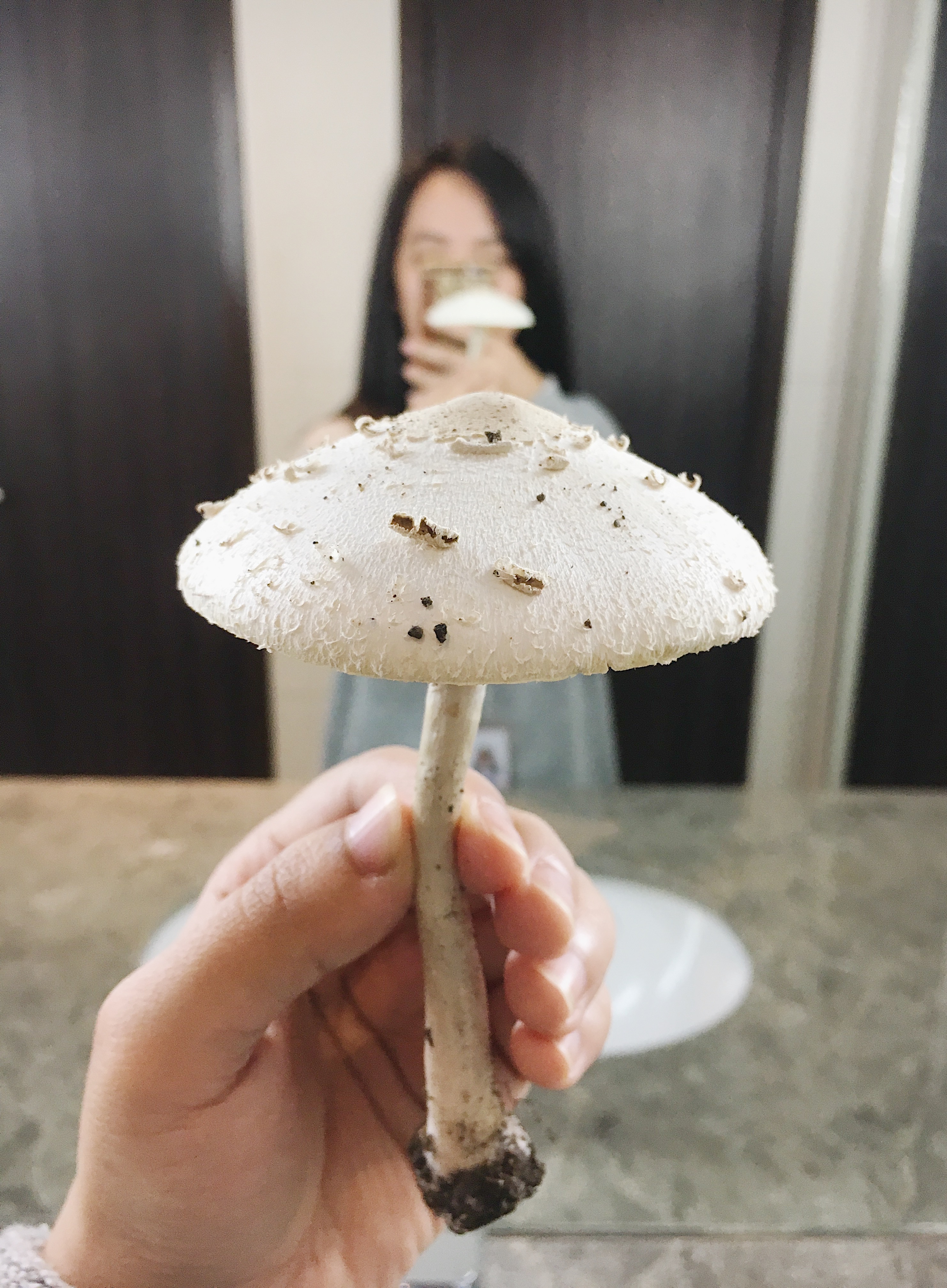 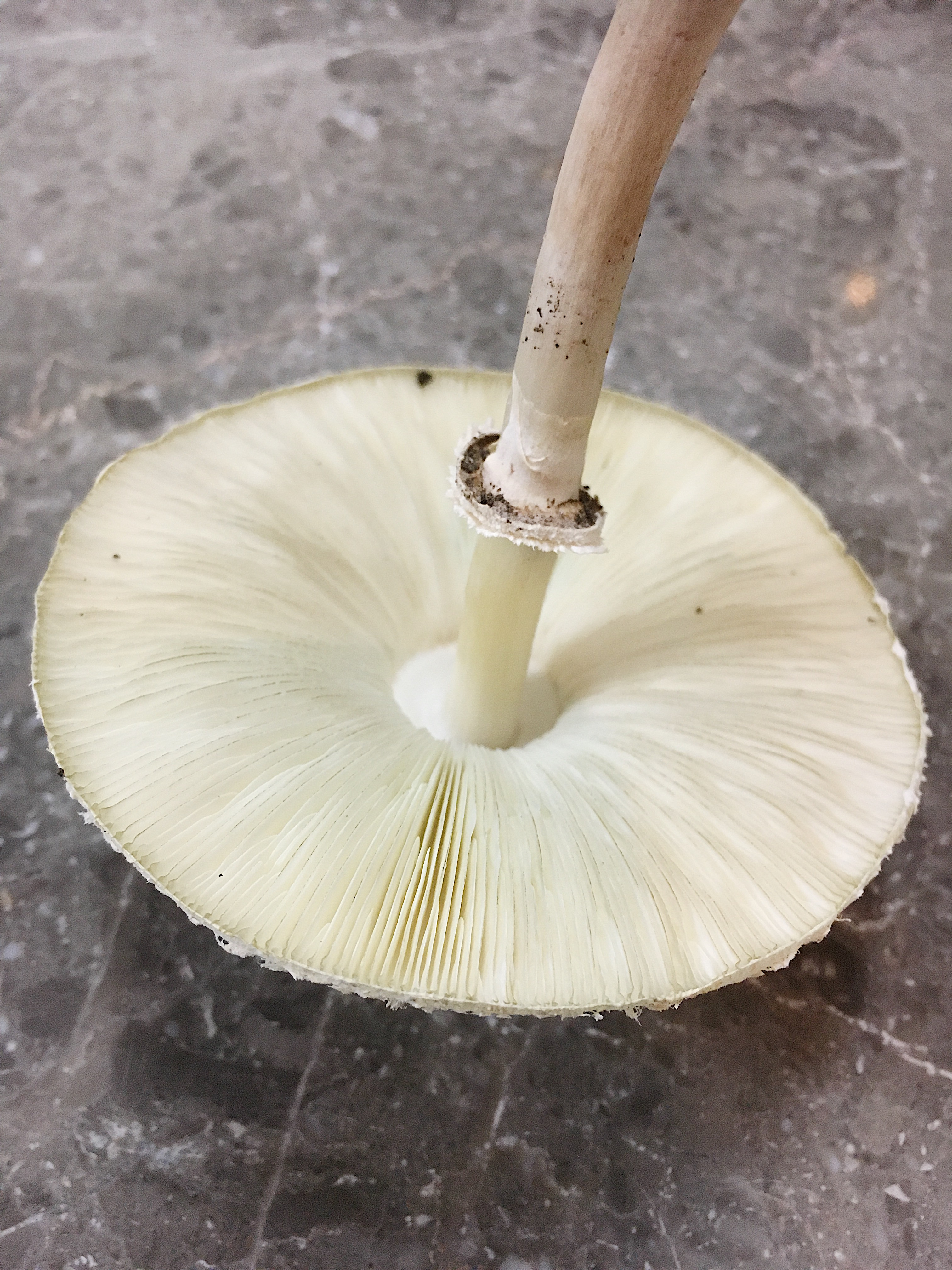 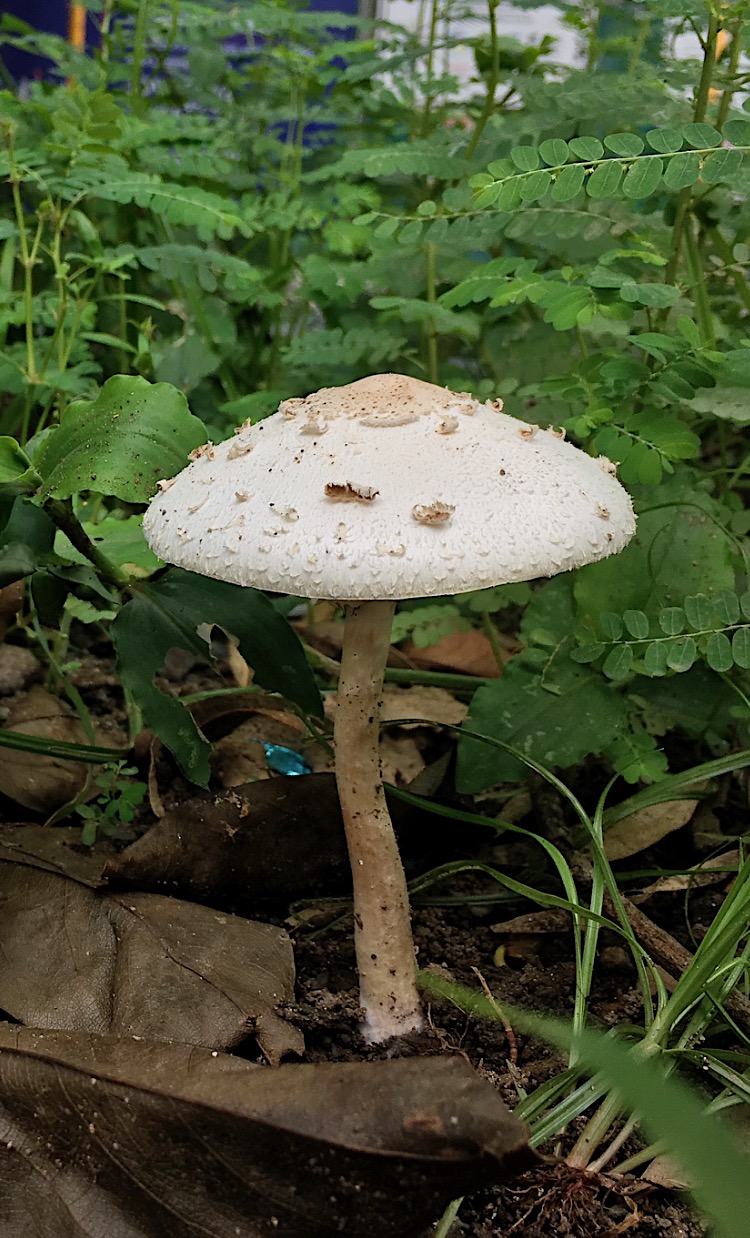