I Gave an Apple Away 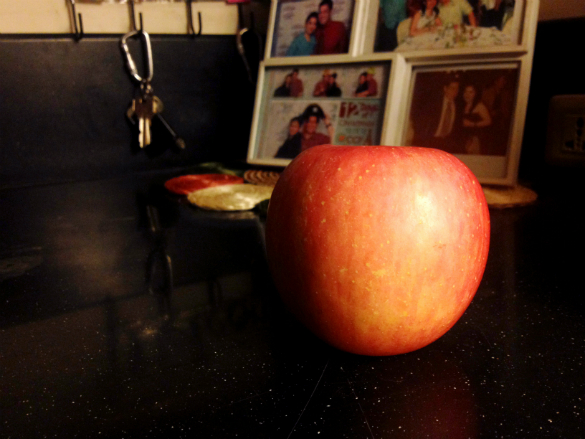 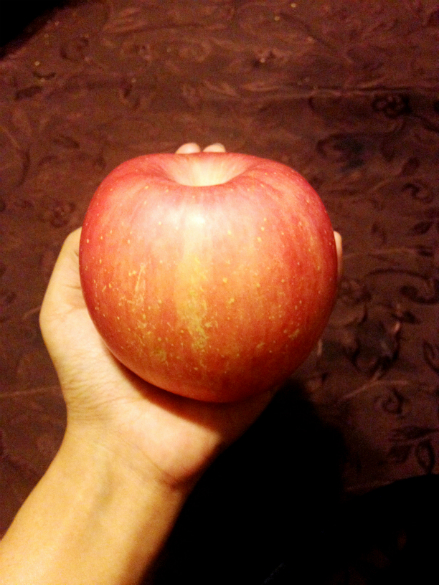