THURSDAY TUNE #24: Only A Mountain by Jason Castro 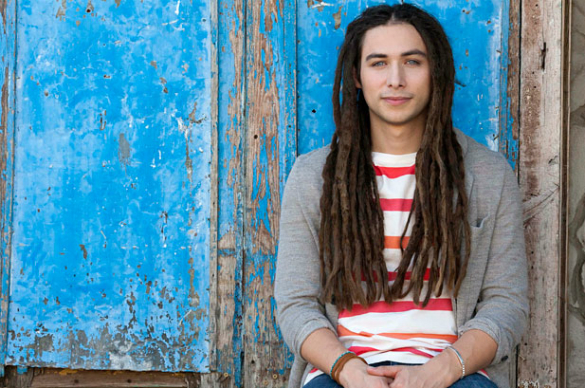