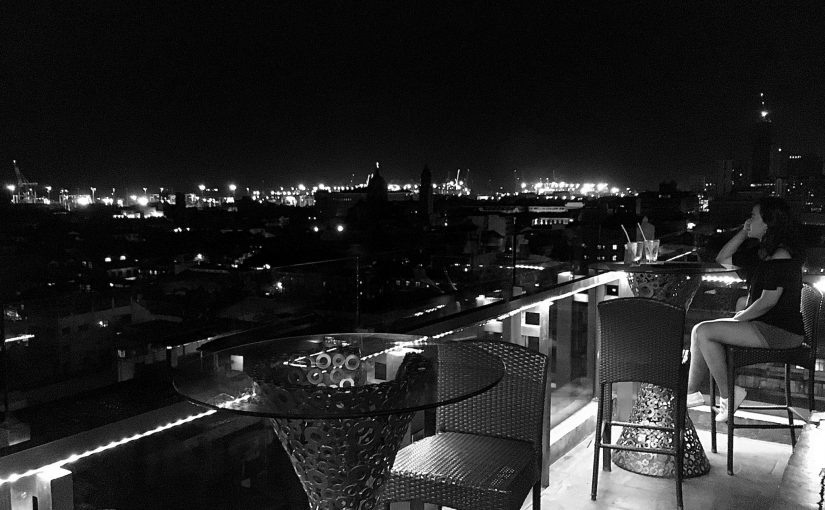 In my almost thirty years of existence, I have only encountered a few conversations about women struggling with pornography. I don’t know why but it’s just not a common concern that women have. But, I have come to realize that maybe it was and we just didn’t want to talk about it. 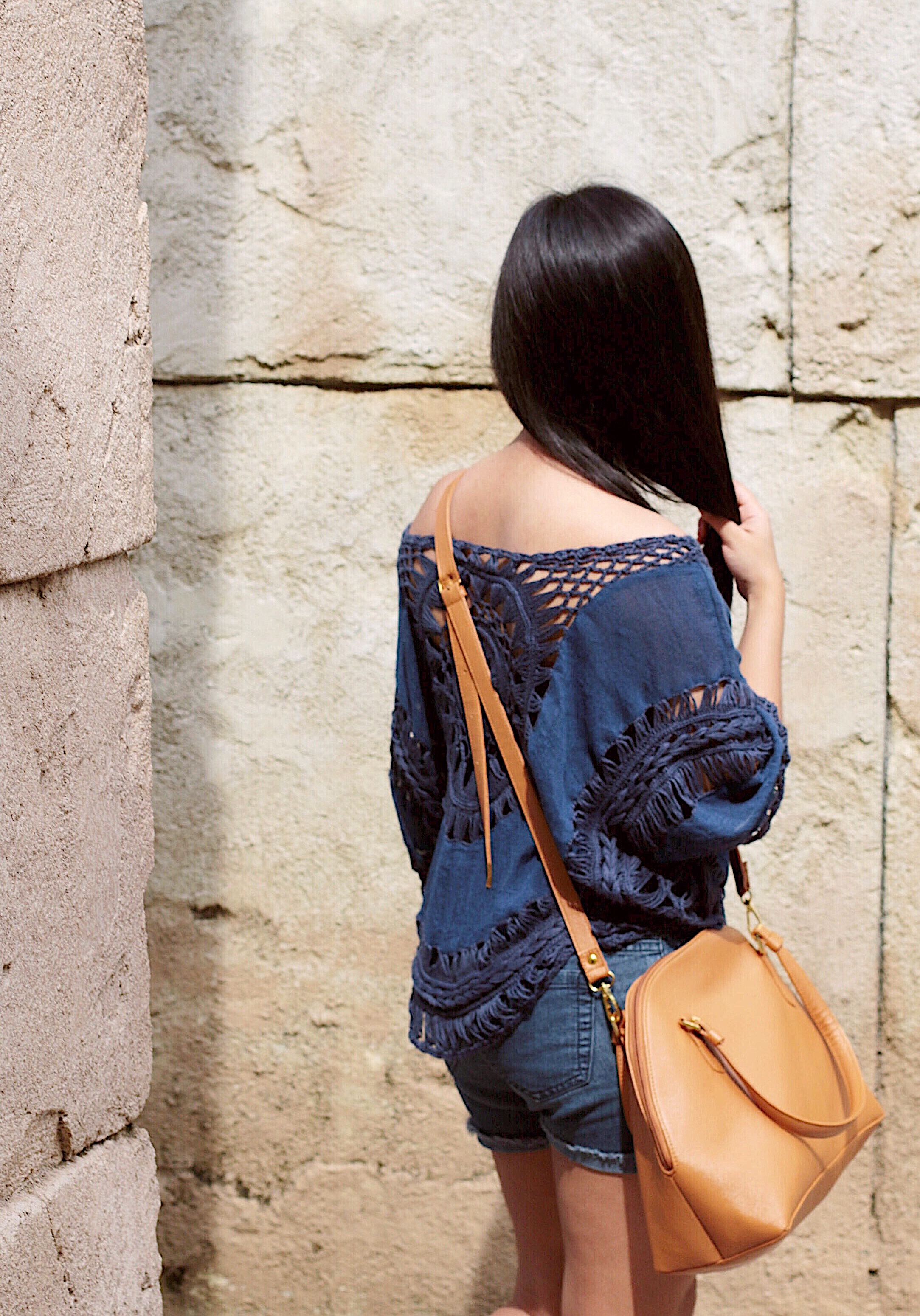 I wish I could tell you that I never struggled with it again, but as I’ve mentioned earlier, I still do. When I look at those instances, I see a familiar and consistent pattern in my life. I easily fall into its trap most especially during the times when I am not abiding in God and His truths. This doesn’t happen overnight. It usually starts with unconsciously having a wrong view of who God is, which eventually affects how I seek and spend time with Him. If I am not careful, I end up going through days, weeks, and even months indulging on worldly pleasures and not being filled by the Spirit. So, when I get tempted by it, you can just imagine how easily I give in, despite knowing that this breaks God’s heart.

Despite these, I still fell recently and it broke my heart mainly because I knew I was breaking God’s heart by engaging in it again. 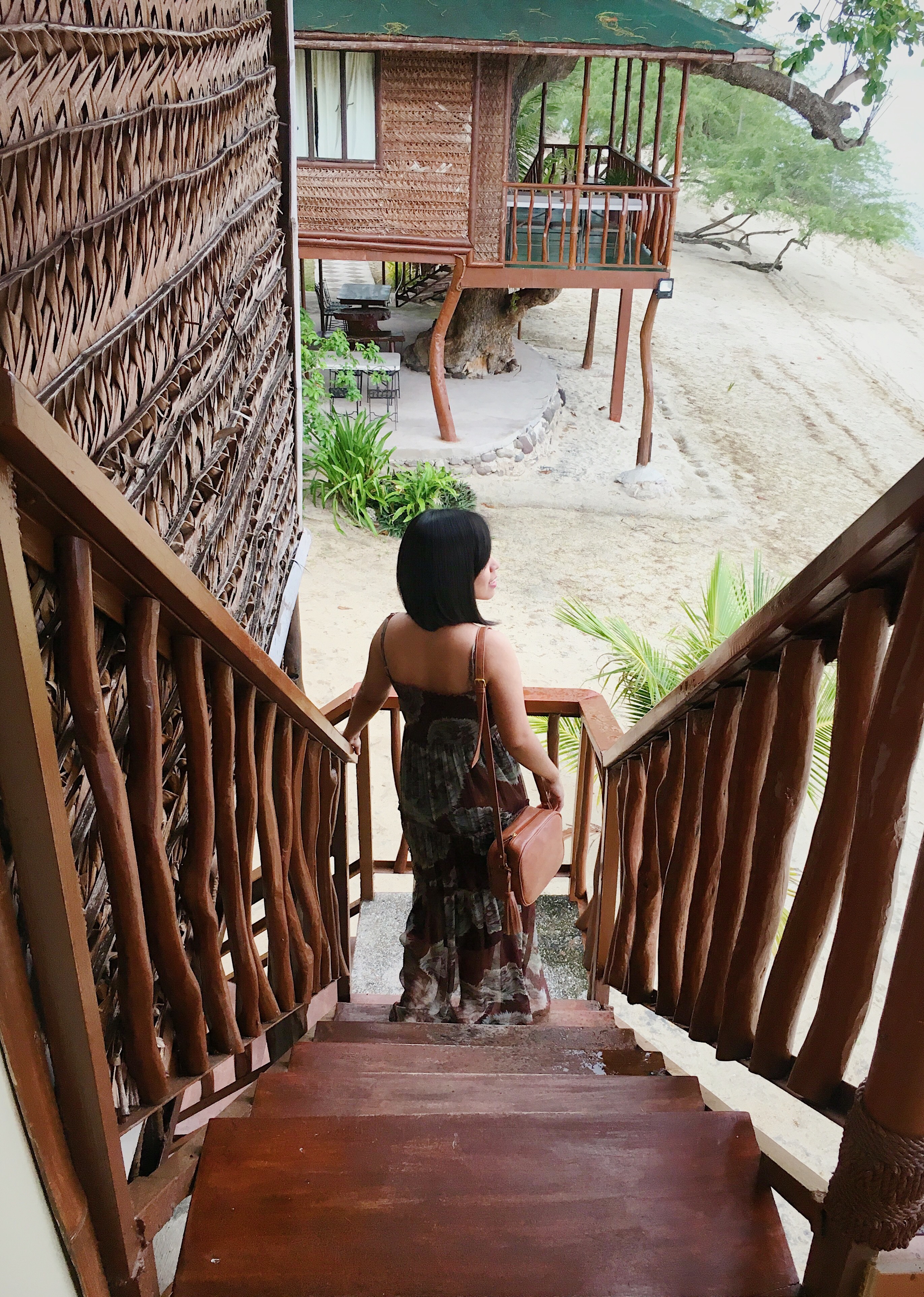 “But among you there must not be even a hint of sexual immorality, or of any kind of impurity, or of greed, because these are improper for God’s holy people.” –Ephesians 5:3

Many years ago, I decided to follow Jesus. By His grace, I pray that I will be faithful to Him here on Earth, until He calls me home. One specific action step that I’ve taken to battle this struggle is to finally open up these details to the public through my blog. Of course, this is in addition to going back to the Word of God daily, surrendering and seeking Him in prayer, and committing to be accountable to Him and others. 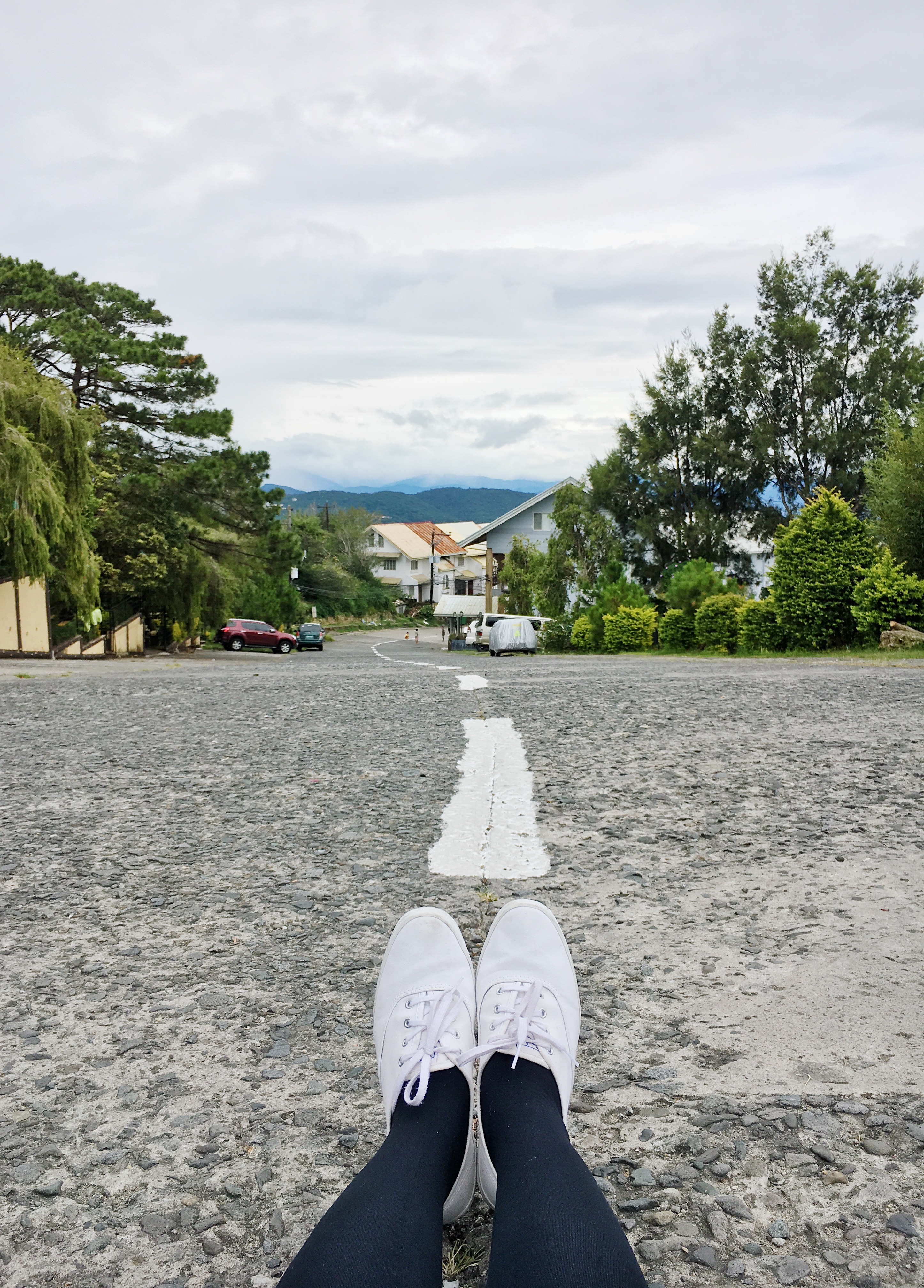 Another reason why I’ve decided to share this in public is because I do want to encourage other women (or men) out there who also go through this or something similar, but are afraid to open up about it. You are not alone in this!😌 Pornography, also, shouldn’t be a topic that is swept under the rug. It’s a struggle and it is real, both in the lives of men and women.

After experiencing brokenness from the Lord last month through this struggle, He gave me a new song to sing. I sang these lyrics for the first time while I was driving home, desperately wanting to change and get back to the cross again. If we confess our sins, He is faithful and just to forgive us and purify us from all unrighteousness (1 John 1:9). I praise God for his grace, forgiveness, and mercies that are new each day. May this song encourage you to draw near to Jesus too!