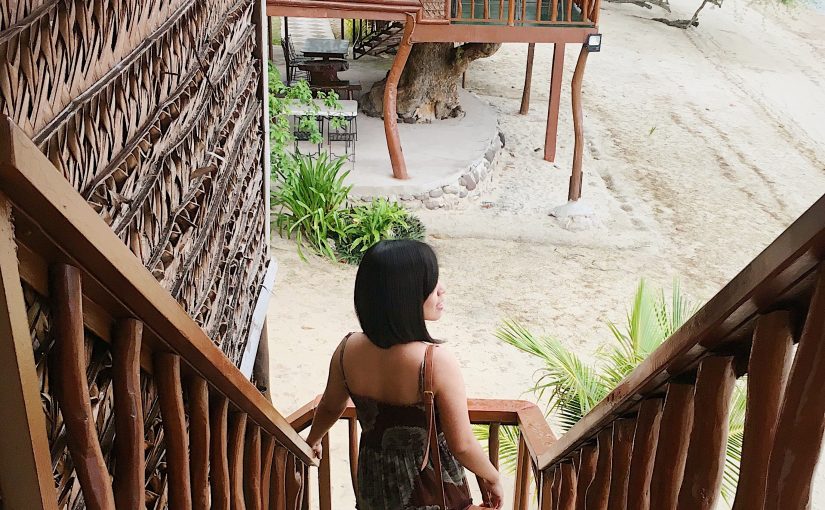 Exactly a week ago, on my birthday, I shared my very first OPM (Original Pilipino Music) song to the public.

Originally, I wrote a verse and chorus in English. But after struggling to finish the rest of the song, I was inspired to translate it to Tagalog instead. In less than 10 minutes, by God’s grace, He helped me finish the song.

You know how it is very burdensome to go through a struggle day after day, year after year, where you just feel defeated and hopeless each time? I felt that when I struggled with insecurities about being single recently (which I wrote about HERE.)  But, God encouraged me through John 16:33. Because of this, I was inspired to share what is in my heart through this song. 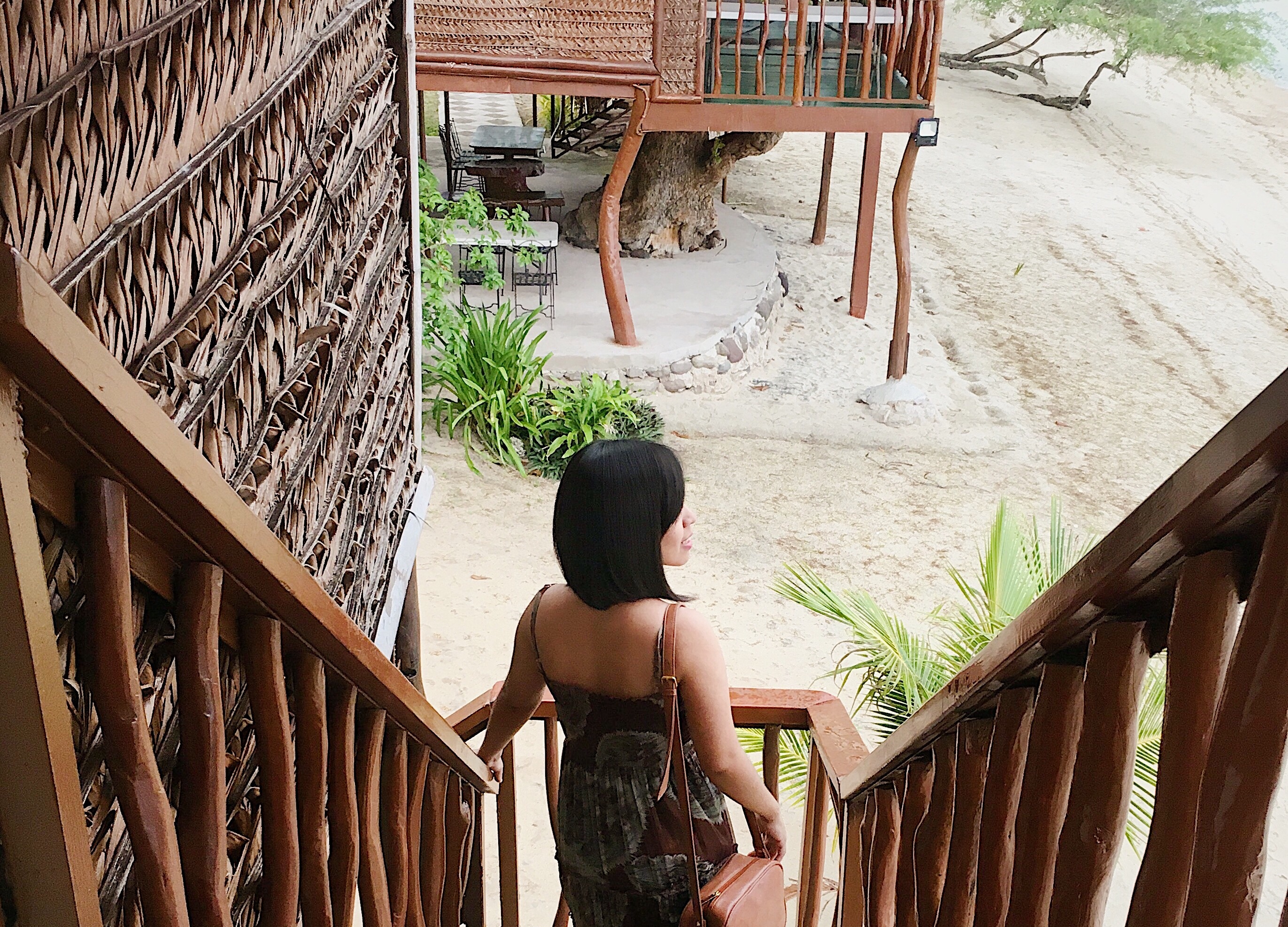 May this song encourage your heart to remember that we can trust in Jesus — who is always with us; who knows exactly what is going on in our hearts; and who has already won the victory.